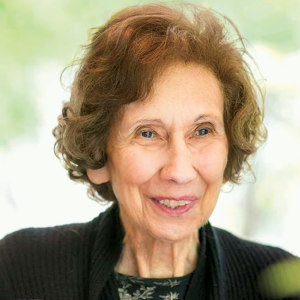 PILI Life Director Dolores K. Hanna, 90, passed away on January 15, 2018, in Chicago, IL. Dolores joined PILI’s Board of Directors in the early 1980s and served the board for over 30 years, later being named a Life Director in 2006.

An influential trademark attorney, Dolores worked tirelessly to promote the role of women in the legal profession. Dolores has also been a leader in PILI’s outreach and development efforts, both by making significant personal charitable contributions to PILI, as well as by promoting PILI’s mission to friends and colleagues with heartfelt passion and poise.

“Dolores was certainly a trailblazer in the legal profession, while at the same time, she epitomized PILI’s mission of a lifelong commitment to service,” said PILI Executive Director, Michael Bergmann. “We are grateful to Dolores for her more than thirty years of service to PILI, and extend our condolences to Dolores’ family and friends.”

You can read Dolores’ full In Memoriam here.