Find a Pro Bono Opportunity in the Sixth Judicial Circuit » 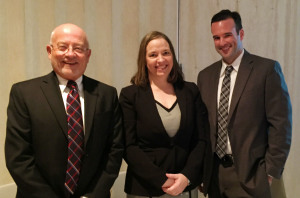 The Sixth Judicial Circuit is in the Fourth Appellate District and includes Champaign, DeWitt, Douglas, Macon, Moultrie and Piatt Counties. The Honorable Randall B. Rosenbaum is the Chief Judge of the Sixth Circuit.

The Committee was launched on October 23, 2012. One issue that the Committee specifically identified is the need for a conflicts panel to provide assistance to eligible individuals when Land of Lincoln cannot due to some conflict with the case or parties. The Committee is looking at ways to work closely with existing resources and assets in the circuit to establish the infrastructure for a conflicts panel, recruit pro bono attorneys to take cases, and process referrals.