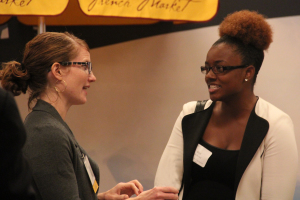 This summer, 16 Law Student Interns hold Named or Honorary Internship positions, which are created and funded by individuals and groups dedicated to promoting public interest law. Many Named Internships support specific causes, such as the legal welfare of children, while others are named in honor of legal aid champions.

Our Named and Honorary Internships include:

We are grateful to the individuals and groups who make it possible for Interns to spend the summer providing legal services for people, families and communities in need.

Sponsor a Named or Honorary Intern »