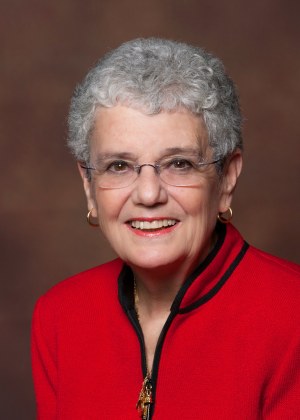 Diana received her J.D. with honors from The University of Chicago, and clerked for Hon. Walter J. Cummings, Chief Judge of the U.S. Court of Appeals for the Seventh Circuit before going into private practice. She was a partner at Jenner & Block and represented many pro bono clients, including prisoners, children with disabilities and their families, and deaf and hearing-impaired people in the workplace. Her extraordinary legal work in support of LAF’s complex litigation and cases on appeal earned her LAF’s Equal Justice Award in 2000. In 2010 Diana was honored as a Legal Legend by the Chicago chapter of the American Constitution Society, and in 2012 she received the Women’s Bar Association of Illinois’ Esther Rothstein Award. Diana is a past member and president of the Board of Directors of the Chicago Appleseed Fund for Justice, a member of the Board of Advisors for the Chicago chapter of the American Constitution Society, and a member of the American Bar Association, the Illinois State Bar Association, the Women’s Bar Association of Illinois, the Chicago Bar Association, and the Chicago Council of Lawyers.

Learn about the recipients of PILI’s other 2014 Awards »