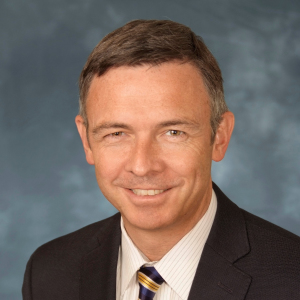 Michael Cramer counsels and represents employers on a variety of labor and employment-related legal matters. A graduate of University of Michigan Law School, Michael was one of 29 employment lawyers nationwide named a BTI Client Service All-Star in 2015. He has been named among the Best Lawyers in America, a Leading Lawyer, and an Illinois Super Lawyer. He has served as a member of the Advisory Board and Board of Directors at CARPLS, and currently serves as Ogletree Deakins’ vice chair of the Chicago Bar Foundation Investing in Justice Campaign and on the Ogletree Deakins Diversity & Inclusion Steering Committee. 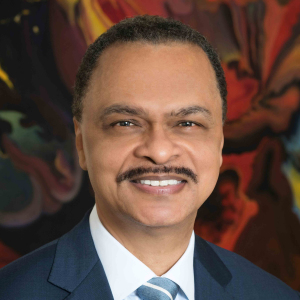 Maurice Grant is a nationally recognized and highly respected attorney, specializing in business and commercial litigation, employment, healthcare and real estate. He is a graduate of the University of Maryland School of Law and has been named an Illinois Super Lawyer and one of Illinois Leading Lawyers. He is one of PILI’s Alumni, having completed a PILI Law Student Internship in 1982 at the Leadership Council for Metropolitan Open Communities. Maurice has served as a member of the Board of Trustees of Living Word Christian Center, and as a board member for the Illinois Facilities Fund, the Center for Conflict Resolution and the Evanston Symphony Orchestra. He is currently the Treasurer of the Chicago Bar Association, and is serving as one of two CBA-appointed representatives to PILI’s board this year. 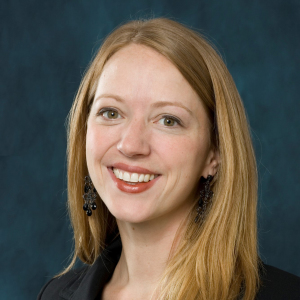 Ann Pille is a partner in Reed Smith’s Financial Industry Group, and practices in the area of Commercial Restructuring & Bankruptcy and Commercial Litigation. A graduate of the University of Michigan Law School, she has been named an Illinois Rising Star by Super Lawyers Magazine. Ann is also one of PILI’s Alumni, having served as a Graduate Fellow in 2004 at BPI. She has served on the associate board for the Sargent Shriver National Center on Poverty Law and Co-Chaired the Chicago Bar Association’s Young Lawyers Section Bankruptcy Committee.

Ann is replacing Jim Rolfes of Reed Smith who was named a PILI Life Director. Jim joined the board in 1999, and served as Board President from 2010 to 2012. He has been serving as the chair of the Marketing & Communications Committee. 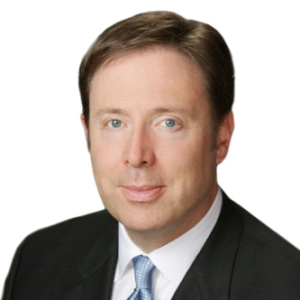 Kristofer K. Swanson is the Vice President and Practice Leader of Forensic Services at Charles River Associates. He has deep experience leading high-profile forensic investigations, helping companies and their counsel reaffirm their commitment to integrity by independently responding to allegations of fraud, abuse, misconduct and non-compliance. He earned his Master’s of Business Degree from the University of Chicago Booth School of Business. Kris currently serves on the boards of the Better Government Association, the Legal Aid Society of Metropolitan Family Services, Woodlands Academy of the Sacred Heart, and on the Advisory Board of the SEC Historical Society.

Posted in News and tagged About PILI, Board member spotlight, News.