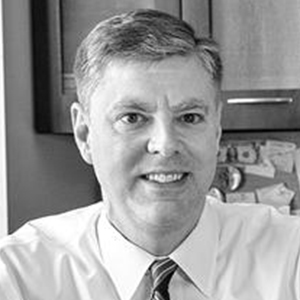 Paul E. Greenwalt is a partner at Schiff Hardin who concentrates his practice in commercial and civil litigation involving a wide range of matters, with an emphasis on securities litigation, regulatory matters and disputes involving manufacturers and distributors. Paul has been very active in pro bono activities throughout his career. In 2008, Paul successfully tried a state habeas corpus case in Georgia that resulted in the reversal of his client’s death sentence. That case is the only time that an inmate has prevailed on a claim of mental retardation in a Georgia habeas proceeding and, so far, the case has involved two appeals to the Georgia Supreme Court. Paul also successfully represented a claimant before the 9/11 Victim’s Compensation fund and acted as lead counsel in a federal class action that resulted in the entry of a consent decree designed to stop racial profiling by the police in the City of Highland Park, Illinois. Paul received his JD from the University of Iowa College of Law. 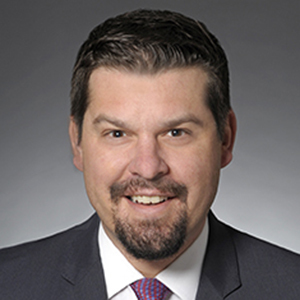 Michael Lohnes is a partner at Katten Muchin Rosenman. He focuses his practice on disputes related to the financial services industry, state and federal securities laws, regulatory and internal investigations, white collar defense and anti-fraud counseling. He is a PILI Alum, having done a Graduate Fellowship at the Legal Aid Bureau in Chicago. Prior to joining the firm, Mike served as a law clerk for the Federal Trade Commission’s Bureau of Consumer Protection in Washington, DC. Mike is an active participant in Katten’s partnership with the Chicago public school program at Jose de Diego Community Academy called “Lawyers in the Classroom” and serves as a mentor through the Leadership Council on Legal Diversity. Mike received his JD from the George Washington University Law School.

David Rodriguez joined DePaul in 2011 to teach the Poverty Law Clinic, now known as the Civil Litigation Clinic. He attended the University of Illinois at Urbana-Champaign, graduating with a degree in English, and earned his JD from the University of Michigan. Prior to law school, Professor Rodriguez worked as a youth care counselor at Mercy Home for Boys and Girls. After graduating from the University of Michigan, he practiced for five years with the general litigation group Sidley Austin, then practiced for five years with the Legal Assistance Foundation before joining DePaul.

David is replacing Barbara Bressler who was named a PILI Life Director. 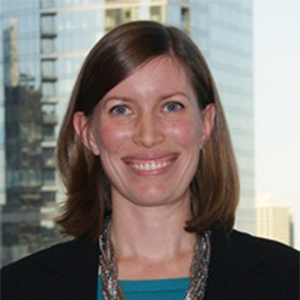