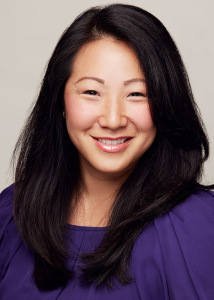 In 2005, Paula Kim was a PILI Fellow at the DePaul University College of Law Center for Justice in Captial Cases. While there, she assisted in updating training materials provided by the Center to capital defense teams across the country.

“My fondest memory was working with other recent graduates, faculty and community members who were passionate and dedicated to the public interest,” she said. “Being surrounded by such committed and impactful people was inspiring and humbling.”

Paula now works as a shareholder at Polsinelli PC, specializing in complex commercial and business litigation. In her pro bono practice, she has obtained asylum for several people who were victims of persecution in their home country, defended due process rights of immigrants before the 7th Circuit Court of Appeals, obtained orders of protection for victims of domestic violence and assisted in cases involving housing discrimination and prisoner’s rights.

“Being a PILI Fellow deepened my commitment to utilizing my skills as an attorney to benefit those who are less fortunate,” said Paula.

“Being a PILI Fellow while studying for the bar is one of the many reminders that no matter how busy you are, there is always time to serve the public interest,” said Paula. “I have carried this lesson with me over the years and strive to incorporate public service in all the work I do.”