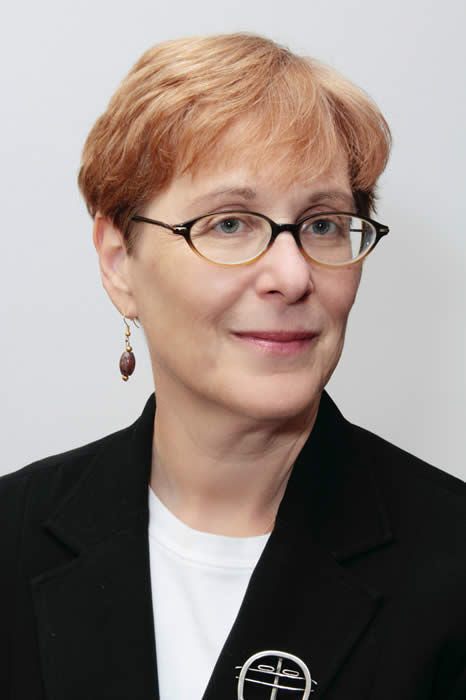 Jody Adler never thought of going to law school and becoming a lawyer. But in her work as a community organizer on landlord tenant issues in the 1970s, she often found herself accompanying tenants to housing court to complain about living conditions in their buildings. Going up against the lawyers of their landlords or against the City Corporation Counsel, the tenants rarely had lawyers of their own. “Every month, I sat in housing court with tenants who wanted to testify about the building conditions in their apartments,” says Adler. “Every month, I saw attorneys for landlords who owned many multi-unit buildings get continuances to correct building code violations. Sitting there, I realized the power of a law degree and decided to apply to law school.”

In law school at DePaul University College of Law, Adler was not interested in the firms that came to campus to recruit or in the clerking jobs her classmates undertook. “Working for a firm or a corporation was not why I went to law school. I was one of those idealistic people who went to law school to change the world, or at least a tiny part of it.” When sign-up sheets came around for such interviews at the job placement office, Jody did not sign up.

But when Adler heard about PILI Law Student Internship Program, she did apply, and was awarded an internship with the Better Government Association in 1979. Adler credits her PILI Internship as a major factor in keeping her in law school. She was inspired by her coworkers and clients. “I met attorneys who were doing legal work to right the scales of justice,” she says. At the BGA, she had colleagues who worked to uncover government corruption and create more transparency, and she got to know other law students who were committed to and passionate about public interest law.

After law school, Adler worked as an attorney/advisor in the Chicago District Office of the US Small Business Administration. “I tried not to stray too far from being the lawyer I envisioned when I was in Housing Court and during my PILI internship,” says Adler, who was involved in many different programs including a loan program for Certified Development Companies doing work to improve communities.

But when an opportunity became available at The Law Project of the Chicago Lawyers’ Committee for Civil Rights, Adler left her secure government job to work part time for less pay, less benefits and less security – “I was clearly not following the book on how to advance your legal career,” she says. Now the Director of The Law Project, Adler says she knows she made the right career choice. She still works with community based organizations and supervises staff working with first time homebuyers and low income entrepreneurs. She still works with lawyers at law firms who believe in the importance of doing pro bono work and who make a difference every day in the lives of their pro bono clients. “Working at The Law Project is the job I envisioned when I was sitting in housing court with tenants, the job that I saw a glimpse of that summer at BGA,” Adler remarks. “I really enjoy the work I am doing.”